Ferguson teams up with Rashford after making poverty pledge 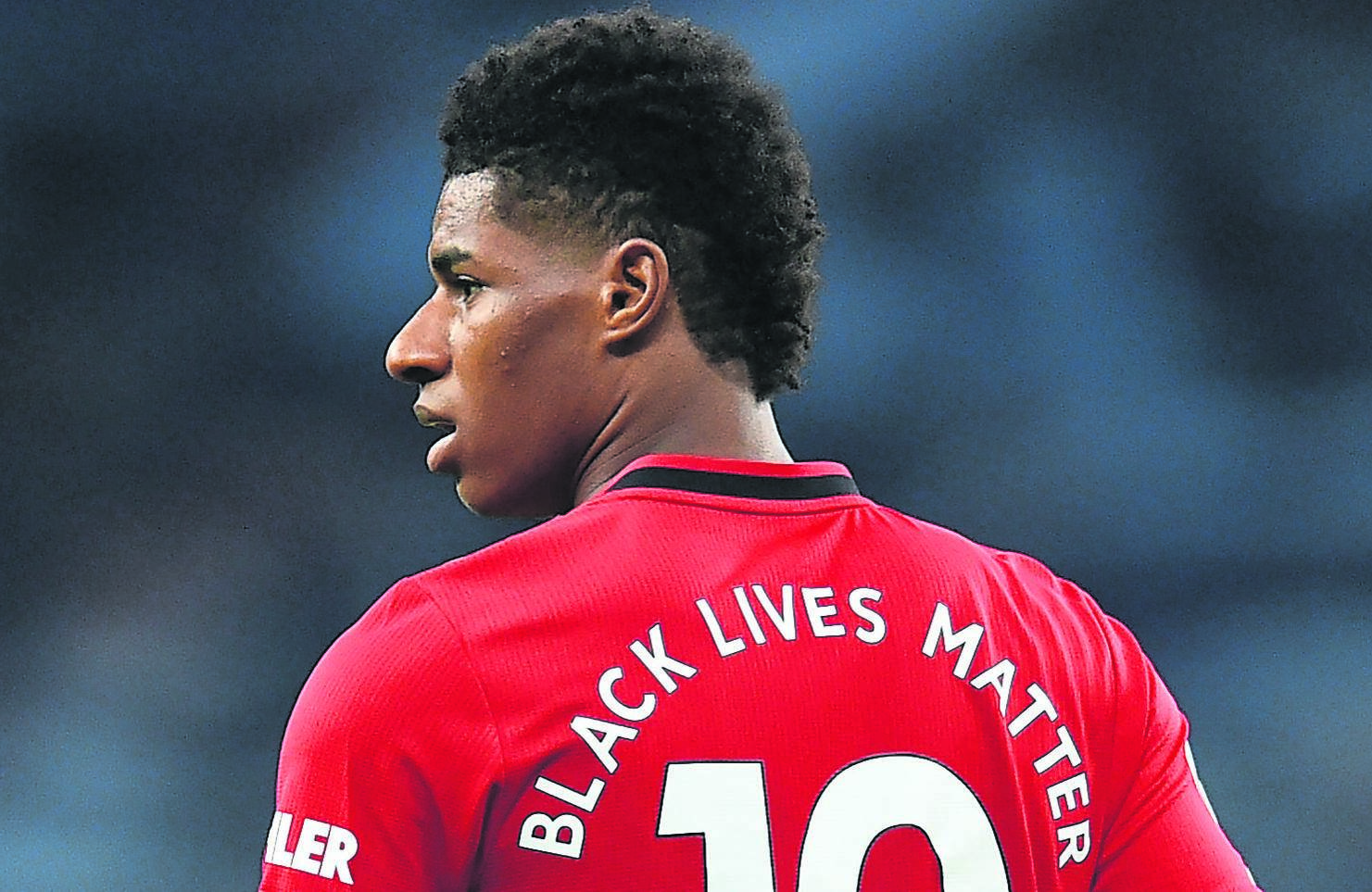 Manchester United’s Marcus Rashford, whose team are on duty in Germany today. More below.

United striker Rashford was awarded an MBE following his recent campaign which saw the government change their minds on providing free school meals for children during holidays.

Now the 23-year-old has said Ferguson is set to pledge up to £2 million towards the FareShare charity for which Rashford is an ambassador.

An appeal in the Times is aiming to raise funds and Rashford revealed Ferguson, alongside billionaire Michael Moritz, will match donations up to the aforementioned sum and described the news as "incredible".

Ferguson, 78, grew up in Glasgow in tough conditions and believes Rashford has done a great job in highlighting the plight facing families across Britain.

"You have to be shocked at the number of people who are in need of food," he said in an interview with the Times.

"Marcus has opened the eyes of everyone in Britain. The work he's done has been fantastic and we're all so proud of him because of that.

"What Marcus has done is he's led the way - people will say, 'That boy he's only 23 years of age'. People who are in their later ages... should be saying, 'I can do something'."

Rashford never played under Ferguson, making his United debut as an 18-year-old three years after the legendary boss retired in 2013.

We live in a world where facts and fiction get blurred
In times of uncertainty you need journalism you can trust. For only R75 per month, you have access to a world of in-depth analyses, investigative journalism, top opinions and a range of features. Journalism strengthens democracy. Invest in the future today.
Subscribe to News24
Related Links
Pitso thankful after Champions League triumph
WATCH | All Blacks pay tribute to Maradona ahead of Pumas game
Restless Lampard targets return to top for Abramovich's Chelsea
Next on Sport24
Lampard questions Chelsea players' desire after Leicester defeat