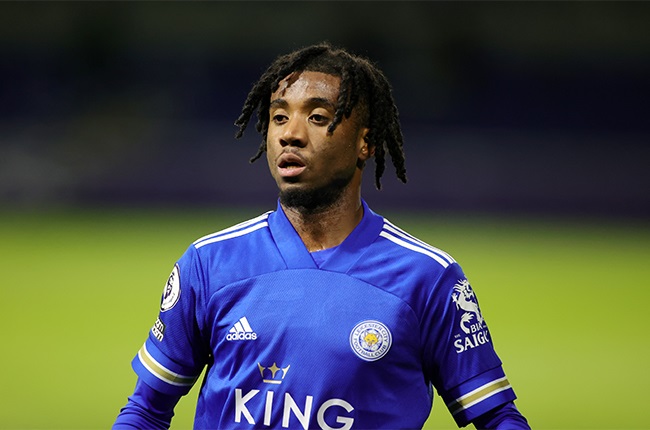 A delighted Brendan Rodgers on Sunday praised his Leicester City side after a dominant 5-0 win over Sheffield United and reserved special praise for young South African midfielder Thakgalo Leshabela who made his debut.

Speaking to LCFC TV after the game, Rodgers had words of encouragement for the young South African midfielder who was introduced as a substitute in the 81st minute.

"He's a young player that has worked very hard, he was unfortunate not to go out on loan so we had to keep him to have him around the squad.

"Today he gets his reward for that [hard work]. But there's still a long way to go for him, but he has got qualities and he came into the game and showed a nice confidence."

At 21 years and 175 days old, Leshabela became the latest South African to feature in the Premier League following Bafana Bafana star Percy Tau, who was recalled by Brighton & Hove Albion in January.

A hat-trick by Nigerian international Kelechi Iheanacho, a strike by Ayoze Perez and an own goal by Ethan Ampadu sealed a comfortable 5-0 win for the Foxes.

Leshabela, who was born in Pretoria but relocated to the UK with his family at the age of two, joined the Leicester academy in 2013 and has shone in the youth ranks signing a long-term contract in 2019.

"Dreams 2 Reality, Proud to have made My Premier League Debut, Great performance from the boys, Thanks for all the love," he said.

We live in a world where facts and fiction get blurred
In times of uncertainty you need journalism you can trust. For only R75 per month, you have access to a world of in-depth analyses, investigative journalism, top opinions and a range of features. Journalism strengthens democracy. Invest in the future today.
Subscribe to News24
Related Links
Manqoba Mngqithi on potential Pitso Mosimane reunion - 'We're not looking to avoid anyone'
Zidane says Ronaldo return to Real Madrid 'possible'
SAFA's 'Vision 2022' a blurred one
Next on Sport24
Eight Tottenham players test positive for coronavirus: Conte