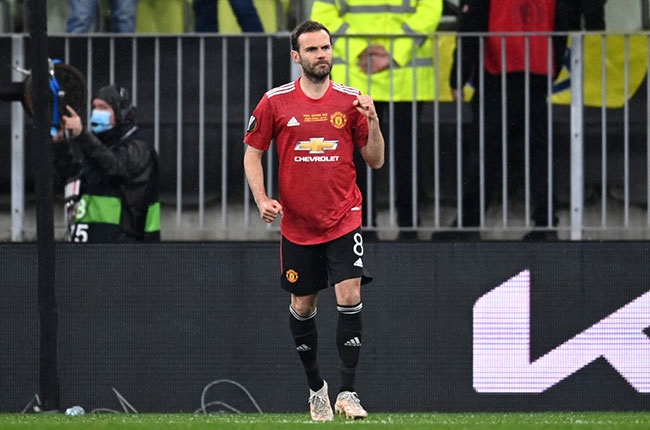 Juan Mata has signed a new one-year deal with Manchester United to keep him at Old Trafford until June 2022, the Premier League club announced on Friday.

The 33-year-old Spain international joined from Chelsea in 2014 and has made 273 appearances for United, scoring 51 goals.

"Dubbed a magician on the pitch and a gentleman off it, Mata has become one of the most popular players in recent United history and he is highly respected by all of his team-mates," the club said in a statement.

On a busy day at Old Trafford, United brought former England goalkeeper Tom Heaton back to the club for a second spell after he left Aston Villa in June.

The 35-year-old graduated from United's youth academy before moving onto Cardiff in 2010.

Heaton, who also played for Bristol City and Burnley, agreed a two-year deal at United, with the option for a further year.

"For me to have the opportunity to come back after spending 13 great years here as a kid, it's an incredible feeling and I'm really excited to get started," Heaton said.

United also announced on Friday that goalkeeper Lee Grant has signed a one-year contract extension to keep him at the club until 2022.

Grant, 38, joined United from Stoke in 2018 and has since made two appearances.

We live in a world where facts and fiction get blurred
In times of uncertainty you need journalism you can trust. For 14 free days, you can have access to a world of in-depth analyses, investigative journalism, top opinions and a range of features. Journalism strengthens democracy. Invest in the future today. Thereafter you will be billed R75 per month. You can cancel anytime and if you cancel within 14 days you won't be billed.
Subscribe to News24
Next on Sport
Gabriel Jesus says he left City over Guardiola style of play