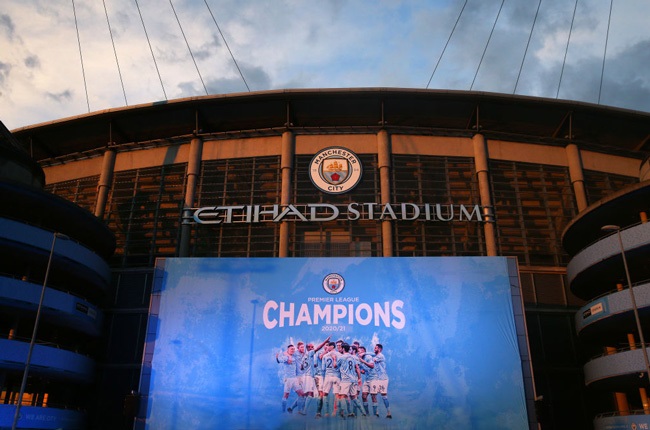 Pep Guardiola's deft introduction of a new generation at Manchester City inspired their latest Premier League title triumph, laying the foundations for a burgeoning dynasty at the Etihad Stadium.

Guardiola's side were crowned English champions for the third time in four seasons after Manchester United were beaten 2-1 by Leicester on Tuesday.

City have sealed the silverware with three games to spare, regaining the trophy they were forced to surrender to Liverpool last season.

Support independent journalism
Subscribe to News24 for just R75 per month to read all our investigative and in-depth journalism.
Subscribe
Already a subscriber? Sign in
Next on Sport24
Man City make 100m move for Kane - reports