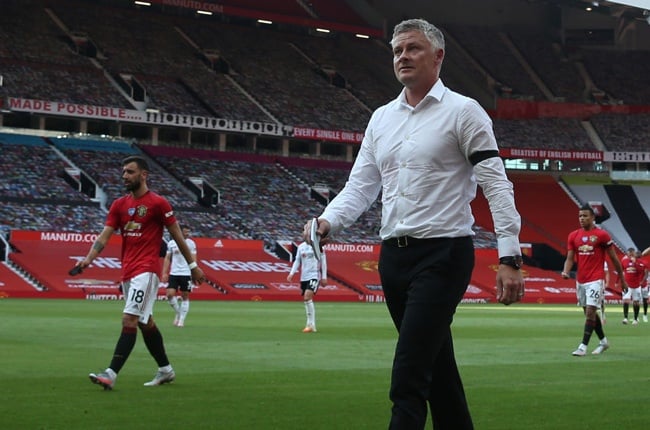 Manchester United manager Ole Gunnar Solskjaer admits there are players in the squad who deserve to play more.

The Norwegian has fielded the same XI in the last three Premier League games and won all of them by a three-goal margin.

The Red Devils have been brilliant post-lockdown and are on a 16-match unbeaten run.

But Solskjaer admits - despite the team's form - it's been difficult to leave certain players out.

"We have started the same XI the three games," Solskjaer told MEN. "One is because of good form and two, they do create a nice unit and attacking threat.

"But we have got other players. It's so difficult for me to leave Scott [McTominay] and Fred out the team and Brandon [Williams] and Dan James out. We've got players who deserve to play, but we will need everyone.

"We've got so many games coming up in a short space of time but [Greenwood, Rashford and Martial] have done fantastic."

Fred started 23 consecutive league games before Paul Pogba was recalled for the visit of Sheffield United last month and McTominay was an ever-present in the team until his knee injury against Newcastle on Boxing Day.

Williams started the two games before the hiatus, but Luke Shaw has been favoured more recently. And James started 24 of the 29 games before lockdown, but just one since.