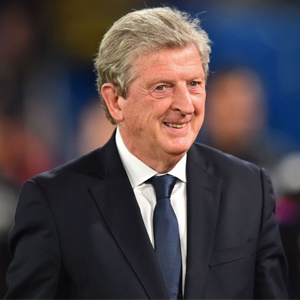 It was a result that saw Palace end their eight-game winless league run.

Heading into this weekend, Palace had managed two points at home this season, scoring only two home goals, which were both penalties.

Roy Hodgson's team finally ended their drought from open play in bizarre fashion when James McArthur's 16th minute cross was missed by players from both teams, hit the far post and trickled into the net.

Andros Townsend's 77th minute curler ensured Palace would win for the first time since September and condemn third bottom Burnley to a seventh successive league game without a win.

We live in a world where facts and fiction get blurred
In times of uncertainty you need journalism you can trust. For only R75 per month, you have access to a world of in-depth analyses, investigative journalism, top opinions and a range of features. Journalism strengthens democracy. Invest in the future today.
Subscribe to News24
Related Links
Brighton bounce back to beat Huddersfield
WRAP: English Premiership
Hammers thump woeful Newcastle
Next on Sport24
Slick Man City blow away Brighton