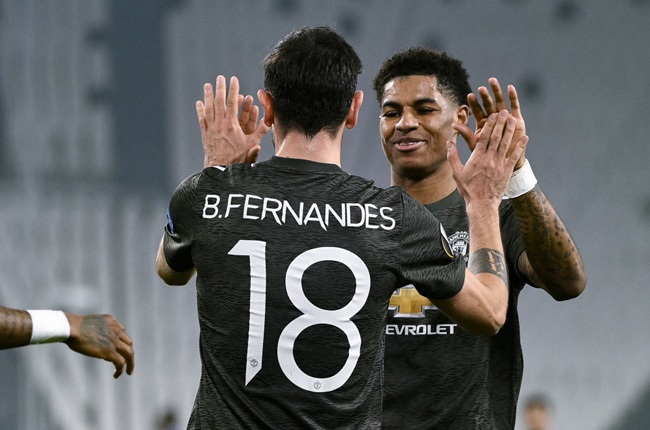 Marcus Rashford said Monday he hopes to return imminently to light contact training with Manchester United as he continues his recovery from shoulder surgery.

The England forward is yet to play this season after an operation last month.

The 23-year-old posted a message on Twitter that read: "Happy Monday. I see the doctor on Friday for a consultation.

"All being well, I will get the green (light) to join in with contact training again."

Having played with a shoulder issue for much of last season, Rashford decided after being part of England's Euro 2020 campaign that he would go under the knife.

The operation took place on August 6 and Rashford said afterwards that "everything went well".

He has missed eight matches in all competitions so far this season for United, who host Spanish side Villarreal in the Champions League on Wednesday before facing Everton in the Premier League three days later.

We live in a world where facts and fiction get blurred
In times of uncertainty you need journalism you can trust. For only R75 per month, you have access to a world of in-depth analyses, investigative journalism, top opinions and a range of features. Journalism strengthens democracy. Invest in the future today.
Subscribe to News24
Next on Sport24
Salah tells Liverpool he wants to stay but it 'doesn't depend on me'