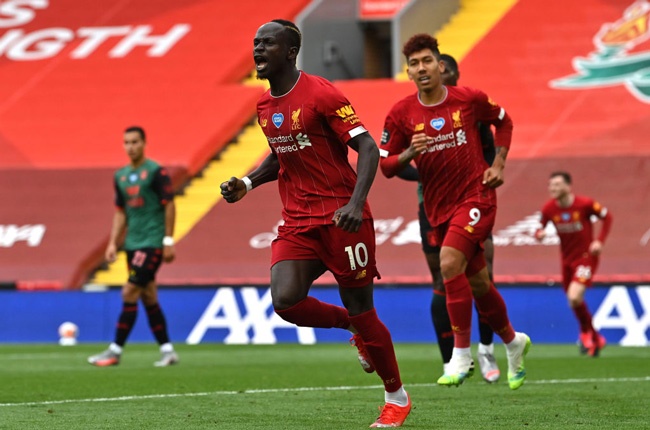 Liverpool talisman Sadio Mane has been nominated among six others, including two teammates from the newly-crowned champions for the Premier LeaguePlayer of the Season award.

The votes of the public will be combined with those of the 20 club captains and a panel of football experts to decide the winner.

We live in a world where facts and fiction get blurred
In times of uncertainty you need journalism you can trust. For 14 free days, you can have access to a world of in-depth analyses, investigative journalism, top opinions and a range of features. Journalism strengthens democracy. Invest in the future today. Thereafter you will be billed R75 per month. You can cancel anytime and if you cancel within 14 days you won't be billed.
Subscribe to News24
Related Links
Jurgen Klopp among four nominated for Premier League Manager of the Season award
Return of Scottish football 'put at risk' by virus breaches
Wits register goalkeeping coach as backup for Nedbank Cup clash against Sundowns
Next on Sport24
Man United banking on Ten Hag to lift mood at Old Trafford