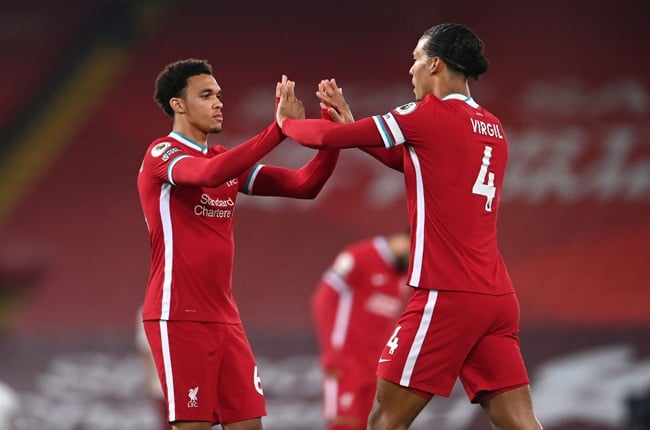 Liverpool defender Virgil Van Dijk is taking a cautious approach as he prepares for the next step in his return from injury against Bologna on Thursday.

Van Dijk is likely to make a brief appearance in the Bologna friendly in addition to the 20 minutes he played against Hertha Berlin last week.

That was the Netherlands centre-back's first appearance since rupturing the anterior cruciate ligament in his right knee in a challenge with Everton keeper Jordan Pickford in October 2020.

Liverpool's Premier League season starts at Norwich on August 14, but Van Dijk is not prepared to set his sights on planning in that match after such a gruelling recovery process.

"I'm doing well. It's obviously been a tough pre-season, coming back from such a long time (out) to be playing and training with the boys again is a big thing," he told Liverpool's website.

"After the (Hertha) game, I was empty, drained. I'd played 20 minutes but it wasn't because of the game, it was because of everything that had happened the whole week and the whole day.

"We are in close contact with Andreas (Kornmayer, head of fitness and conditioning) making sure we are giving the right feedback: we have to be honest with ourselves, and that's how we are where we are at the moment.

"The same goes now for Thursday; I've heard we'll play at least 30 minutes, but it could be maybe longer, and then we just build it up.

"Then the league will start. At the end of the day, it's all about what the manager wants and we will see how it progresses."