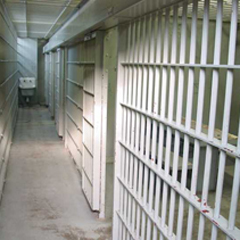 The two Brazilian clubs have been drawn together in South America's premier continental club tournament and police had been wary of the possibility of hooliganism.

More than 100 members of a WhatsApp group exchanged audio and video messages threatening to "kill cops, steal, cause damage and embarrass Gremio fans" during Wednesday's highly anticipated match between the rival sides, police said in a statement.

They arrested 19 out of 27 people targeted.

State media said one person was shot dead and two others were wounded in the operation in a poor neighbourhood in the city's north.

Flamengo, the most popular football club in Brazil, are hoping to secure a berth in South America's Copa Libertadores final for only the second time in their history.