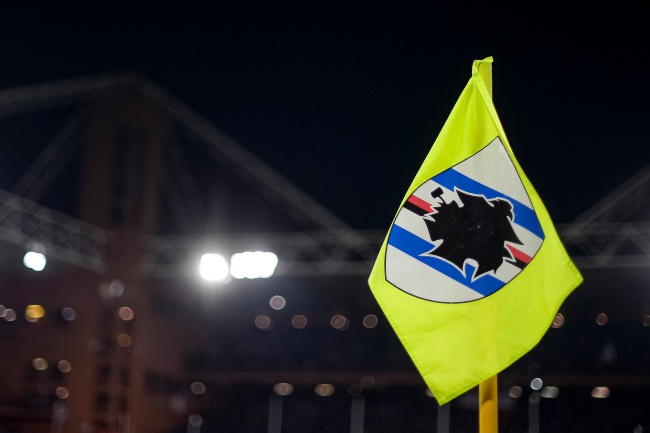 Serie A club Genoa on Wednesday demanded their match against Torino this weekend be postponed after 15 team and staff members tested positive for coronavirus.

UEFA rules state a match can take place as long as a side have 13 healthy players, including a goalkeeper, but Genoa's sporting director Daniele Faggiani said his squad cannot prepare for Saturday's home match as they are self-isolating.

"We are all in home quarantine. The local health authorities have stopped us. We cannot play Saturday against Torino even with 13 players available. Without training we have to postpone the match," Faggiani told Naples-based Radio Kiss Kiss.

The Italian Football League Council said they would meet again on Thursday "to evaluate the latest updates related to the positive Genoa team members".

Goalkeeper Mattia Perin and midfielder Lasse Schoene missed Genoa's 6-0 Serie A defeat at Napoli on Sunday after contracting Covid-19, and 13 others returned positive tests since the game. The north-western port side published on Wednesday a list of 11 players and four staff members who had contracted the virus, one more than had been announced on Monday.

Napoli confirmed all swabs carried out on their players had come back negative, with a second round of testing set for Thursday.Undersecretary at the Italian Ministry of Health Sandra Zampa had caused a storm when she called for the league to be "suspended" after the cluster of Genoa cases. "The protocols are clear, the championship must be suspended," said Zampa.She later clarified in a statement: "I said that players positive for Covid-19 could not play until they test negative. This does not mean that Serie A should be suspended, it will be for the federation and the league to decide". Sports Minister Vincenzo Spadafora, meanwhile, said on Wednesday "the conditions to stop the season have not been met".
We live in a world where facts and fiction get blurred
In times of uncertainty you need journalism you can trust. For only R75 per month, you have access to a world of in-depth analyses, investigative journalism, top opinions and a range of features. Journalism strengthens democracy. Invest in the future today.
Subscribe to News24
Related Links
Papu Gomez double punishes Lazio, five-goal Inter Milan beat Benevento
Real Madrid miss Eden Hazard as Vinicius sneaks win over Valladolid
ANALYSIS | Pitso's African dream: A success story for SA football
Next on Sport24
Messi scores twice as Barcelona dispatch Elche