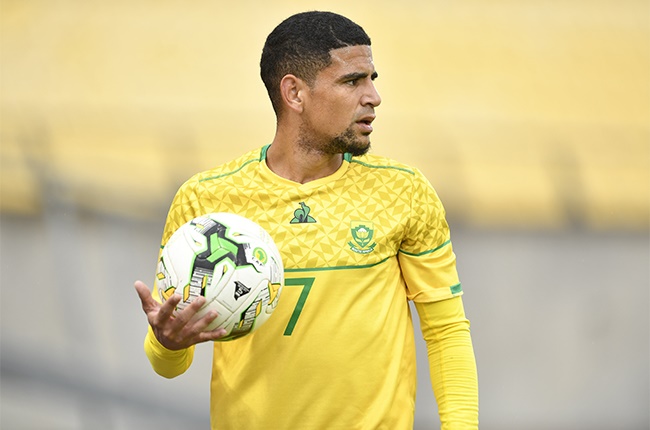 The entire squad underwent further tests on Friday while the 12 who tested positive have been put in isolation, according to the club.

Michel Der Zakarian's team, currently fifth in Ligue 1, are scheduled to play away at Monaco on Sunday.

Midfielder Junior Sambia, who was hospitalised and put in an artificial coma in April, was the first known Ligue 1 player to have contracted the virus.

The 24-year-old has recovered and has made several appearances for the team in the new season.

The players reported to have tested positive are two goalkeepers, its entire starting defence and the club's best two attacking players Andy Delort and Teji Savanier.

Head coach Der Zakarian is also reported to be one of the four staff members to have returned a positive result.

Bafana Bafana's Keagan Dolly is not believed to be one of the players to have tested positive.

We live in a world where facts and fiction get blurred
In times of uncertainty you need journalism you can trust. For only R75 per month, you have access to a world of in-depth analyses, investigative journalism, top opinions and a range of features. Journalism strengthens democracy. Invest in the future today.
Subscribe to News24
Related Links
Gavin Hunt has 'huge expectations' for out of form Khama Billiat
CONFIRMED | Chiefs v Sundowns to kick off 2020/21 season as PSL announces fixture list
Pitso Mosimane's departure makes PSL 'weaker', says Amakhosi coach Gavin Hunt
Next on Sport24
Infantino says biennial World Cup gives countries chance to 'dream'

Choose your newsletters
Voting Booth
After the opening weekend of URC action, what did you make of the South African struggles?
Please select an option Oops! Something went wrong, please try again later.
It exposed the quality of South African rugby...
39% - 2038 votes
There were positives to take
7% - 357 votes
We shouldn't read too much into one weekend
17% - 883 votes
It will take the SA sides time to adjust to the new competition
38% - 1968 votes
Previous Results
Showmax
The story of a legend: Sir Alex Ferguson