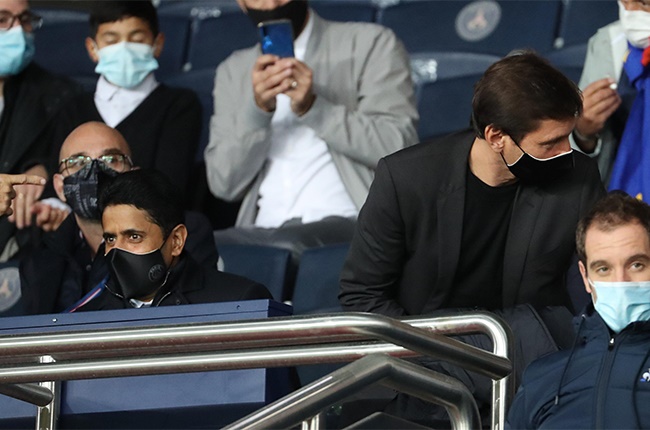 Paris Saint-Germain president Nasser Al-Khelaifi was  on Friday acquitted by a Swiss court of corruption in the allocation of World Cup TV rights, while former FIFA number two Jerome Valcke was handed a suspended sentence for a secondary charge.

The two men were accused of a "corrupt agreement" after Valcke was alleged to have sought the help of Al-Khelaifi, the chairman of BeIN Sports, to buy a luxury villa in Sardinia, at a time when the Qatari-owned broadcaster was negotiating the extension of its media rights in North Africa and the Middle East for the 2026 and 2030 World Cups.

We live in a world where facts and fiction get blurred
In times of uncertainty you need journalism you can trust. For only R75 per month, you have access to a world of in-depth analyses, investigative journalism, top opinions and a range of features. Journalism strengthens democracy. Invest in the future today.
Subscribe to News24
Related Links
Arsenal and Man United clashes no longer title deciders - Solskjaer
Clubs grumble as Bundesliga goes back behind closed doors
Frank Lampard rejects claim he doubted Christian Pulisic
Next on Sport24
Japan to host FIFA Club World Cup in 2021