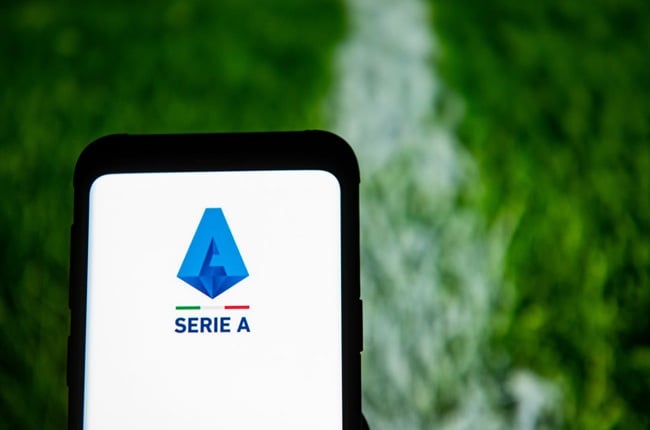 Sassuolo moved to second place in Serie A on Sunday behind leaders AC Milan after a thrilling 4-3 comeback win at Bologna.

Roberto de Zerbi's side had been trailing 3-1 after an hour, but three substitutions, including a first start for French midfielder Maxime Lopez, rescued three points for the visitors.

Francesco Caputo set up Filip Djuricic to make it 3-2 after 64 minutes and six minutes later Caputo nodded in the equaliser following a poor clearance from Bologna forward Rodrigo Palacio.

It was the fourth goal in as many league games for Caputo, 33, who scored on his Italy debut against Moldova earlier this month.

Japan defender Takehiro Tomiyasu handed Sassuolo their third win this season after accidentally turning into his own net with 20 minutes to go.

"It was a wonderful fightback from two goals down, and we scored some good goals too," said De Zerbi.

"But we haven't done anything yet. There are difficult matches ahead."

Sassuolo have ten points from three games and move two points behind AC Milan, who beat city rivals Inter Milan 2-1 on Saturday thanks to a Zlatan Ibrahimovic double.

Atalanta drop to third after Saturday's 4-1 defeat to Napoli in fourth equal on points with champions Juventus, who playing without quarantined Cristiano Ronaldo, settled for a 1-1 draw at Crotone.

We live in a world where facts and fiction get blurred
In times of uncertainty you need journalism you can trust. For only R75 per month, you have access to a world of in-depth analyses, investigative journalism, top opinions and a range of features. Journalism strengthens democracy. Invest in the future today.
Subscribe to News24
Related Links
Fulham's Mitrovic endures penalty nightmare as Blades rescue point
WRAP | English Premiership
French Ligue 2 match ends with bloody bite and strong words
Next on Sport24
Mass exit to Italy threat in Tunisia soccer row put on hold