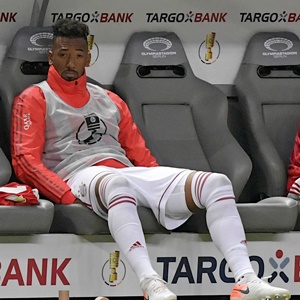 Berlin - Frozen-out Bayern Munich defender Jerome Boateng will move to Juventus before the end of the summer transfer window on Monday, according to German media.

Accordng to magazine Kicker and daily Bild, Italian champions Juve are in the hunt for an experienced defender following Giorgio Chiellini's cruicate knee ligament injury, and Boateng reportedly begged the club to let him leave.

Reports of his exit come after German media noted that he wasn't present at the traditional lederhosen-and-beer photo shoot on Sunday.

The 30-year-old, dropped from the Germany set-up by Joachim Loew, was a Bayern stalwart but hasn't played a single Bundesliga minute this season after being sidelined following the arrival of France international Benjamin Pavard and club-record signing Lucas Hernandez.

He had already earned the wrath of club president Uli Hoeness last season by not taking part in the celebrations for winning the league title, with Hoeness calling Boateng a "foreign body" at the club.

Executive Board chairman Karl-Heinz Rummenigge said last month that he was free to leave should he find a suitor. 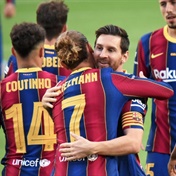