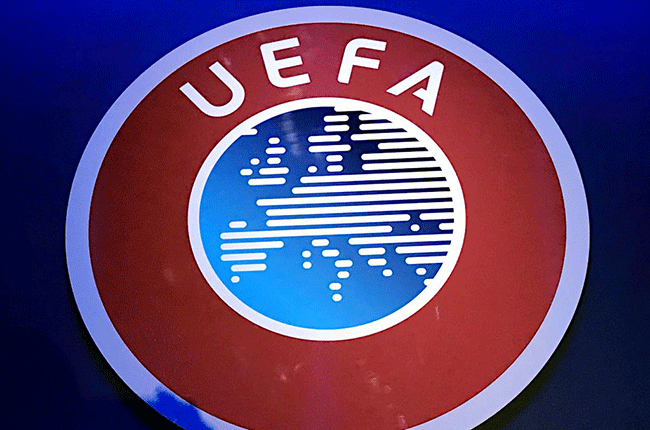 UEFA has given up on holding its under-19 championships in Northern Ireland and cancelled the tournament, which had already been postponed several times.

The governing body of European football issued a statement, dated Tuesday evening, which said that the decision was "due to the current unresolved epidemiological situation in Europe and resulting travelling difficulties."

The under-19 Euros were originally scheduled for Northern Ireland at the end of July 2020, with a final on August 1, but were postponed first to November and then to March next year due to the Covid-19 pandemic.

The tournament was also a qualifier for the under-20 World Cup, scheduled for Indonesia starting on May 20, 2021.

UEFA announced that it had selected its five top-ranked under-19 teams, France, England, Italy, the Netherlands and Portugal, as its entrants. Spain, who won the last under-19 Euros in 2019, miss out.

UEFA also said it had decided to postpone a plan to restructure the competition into three tiers, like the Nations League, and will run the 2021/22 under-19 competition in the traditional format.

We live in a world where facts and fiction get blurred
In times of uncertainty you need journalism you can trust. For only R75 per month, you have access to a world of in-depth analyses, investigative journalism, top opinions and a range of features. Journalism strengthens democracy. Invest in the future today.
Subscribe to News24
Related Links
Europa League: Five things to look out for
Rashford and Solskjaer give Man United lift-off and leave PSG out of sorts
SuperSport United rule out making further additions to squad
Next on Sport24
Luis Suarez strikes again as Atletico march on with Valencia win