ANALYSIS | AmaCostly: How Kaizer Chiefs lost out on league title 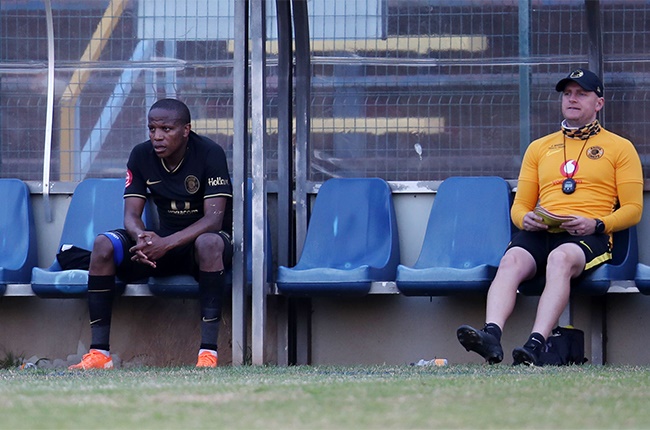 Ernst Middendorp's return to Kaizer Chiefs at the start of the 2019/2020 season got off to the perfect start as his side went unbeaten with three wins and a draw as he scooped the Premier Soccer League (PSL) Manager of the Month award for August.

That impressive form continued as Middendorp became the first manager ever to scoop three consecutive Manager of the Month awards all the way through to November.

Support independent journalism
Subscribe to News24 for just R75 per month to read all our investigative and in-depth journalism. You can cancel any time.
Subscribe
Already a subscriber? Sign in
Next on Sport24
Samir Nurkovic's goal drought 'not necessarily a crisis' - Chiefs boss Stuart Baxter