Brandon Truter: 'We could have snatched it' 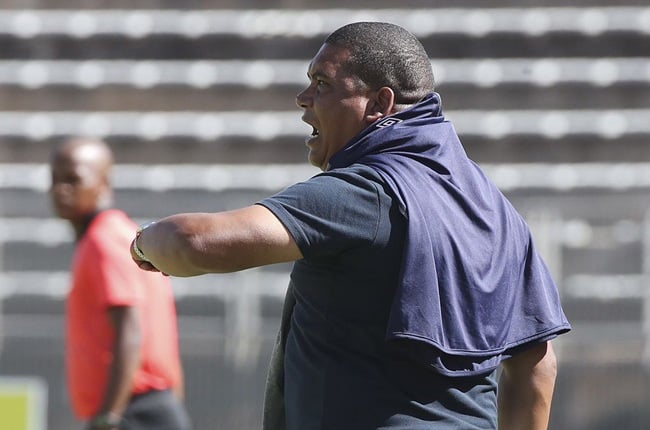 Swallows FC coach Brandon Truter says that his charges could well have won their DStv Premiership clash against SuperSport United.

Lucky Mohomi opened up the scoring in what was Matsatsansta's 1000 goal in top flight football before Joseph Mhlongo came off the bench to secure a vital point for the Soweto side.

The stalemate sees SuperSport remain second while Swallows hold onto third place with both sides on 27 points.

“I’m just proud of the boys for the effort they gave. We found our rhythm after the goal, we settled a bit, we found the spaces, we opened them up and created numerous opportunities but decision making in the final third let us down.

SuperSport's next league match is against Bloemfontein Celtic while Swallows take on AmaZulu.

We live in a world where facts and fiction get blurred
In times of uncertainty you need journalism you can trust. For only R75 per month, you have access to a world of in-depth analyses, investigative journalism, top opinions and a range of features. Journalism strengthens democracy. Invest in the future today.
Subscribe to News24
Related Links
10-man Bloem Celtic hold off TTM
Leopards under pressure after defeat to TS Galaxy
Never say die attitude sees gutsy Swallows hold SuperSport to remain unbeaten
Next on Sport24
Kaizer Chiefs have 'no knowledge' of plans to sack Gavin Hunt and re-sign Stuart Baxter