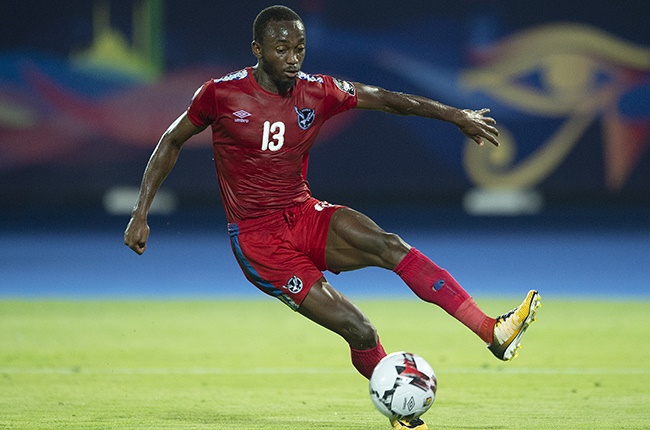 Shalulile scored with a header in the 1-1 draw with Polokwane City on Saturday to take his tally for the campaign up to 14 goals, which sees him level with Orlando Pirates striker Gabadinho Mhango at the top of the charts.

Da Gama was delighted to see Shalulile find the back of the net and wants him to go on and claim the Golden Boot award.

"I'm so happy for him, I'm really happy for him for getting his 14th goal," Da Gama told SuperSport TV after the game.

"I hope he gets two or three more goals just to cement that situation [golden boot] because he deserves it.

"The team will keep on fighting. We live to fight another day."

We live in a world where facts and fiction get blurred
In times of uncertainty you need journalism you can trust. For 14 free days, you can have access to a world of in-depth analyses, investigative journalism, top opinions and a range of features. Journalism strengthens democracy. Invest in the future today. Thereafter you will be billed R75 per month. You can cancel anytime and if you cancel within 14 days you won't be billed.
Subscribe to News24
Related Links
REPORT: Chelsea agree two-year deal to sign Thiago Silva
Komphela after Sundowns defeat: 'In football, you have to be examined'
Pitso Mosimane: 'We'll fight until the end'
Next on Sport
PSL deadline day: Kermit Erasmus returns to Pirates as Sundowns announce Moroccan swoop