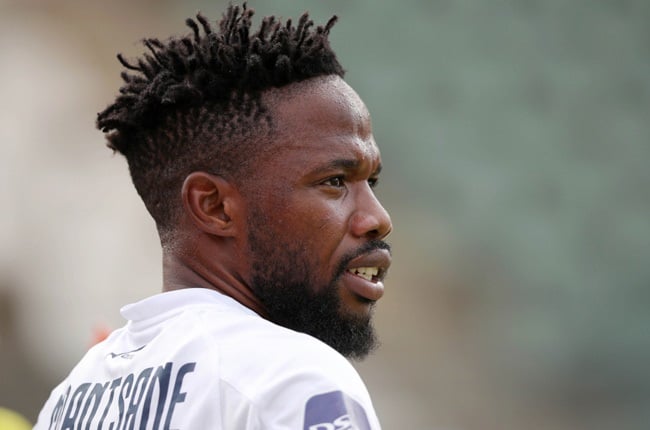 TS Galaxy head coach Owen Da Gama says Cape Town City attacking midfielder Mduduzi Mdantsane would be "number one" on his list if he was in charge of Bafana Bafana.

Da Gama added that while he believes that Mdantsane is deserving of a call-up to the national team but fully respect and supports head coach Molefi Ntseki's squad selection decisions.

Ntseki on Thursday announced his 26-man squad for the upcoming Africa Cup of Nations (AFCON) qualifiers against Ghana and Sudan, with Mdantsane missing out on the final cut despite bagging nine goals and four assists in 17 Premiership appearances this season.

The highly anticipated fixture against the Black Stars will take place on Thursday, 25 March at the FNB Stadium in Johannesburg.

Three days later, Ntseki's charges fly up north for a tricky away encounter against the Sudanese on Sunday, 28 March at the El Hilal Stadium.

When asked about the 26-man squad and who he would have liked to have seen in the squad, Da Gama told KickOff: "I think Mdantsane would be number one on my list.

"I think he's definitely a very creative player, very intelligent player, and a team player. And that's what a coach wants to see, he wants a team player. If he doesn't score, he creates. So, I love him very much.

"I think for me if you don't have the [Thulani] Serero’s involved, you should have the Mdantsane’s involved. He's really a quality player and I think he can help the national team.

"And I've always said we must have a South African coach as our national team coach and now, we must give him the full support.

We live in a world where facts and fiction get blurred
In times of uncertainty you need journalism you can trust. For only R75 per month, you have access to a world of in-depth analyses, investigative journalism, top opinions and a range of features. Journalism strengthens democracy. Invest in the future today.
Subscribe to News24
Related Links
Swallows linked with move for free agent Keagan Buchanan
Plenty more to come from 'irreplaceable' Jamie Vardy, says Brendan Rodgers
Covid-19 being used as an excuse for teams not wanting to come to SA - SAFA CEO
Next on Sport24
Maritzburg United announce signing of former Kaizer Chiefs goalkeeper