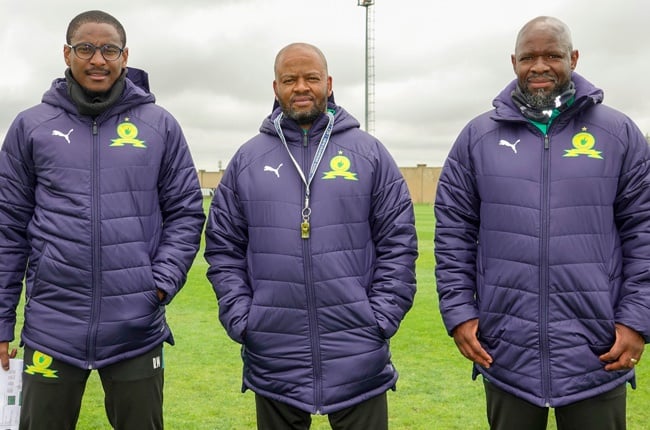 Mamelodi Sundowns owner Patrice Motsepe has taken the biggest gamble of this century by putting together a gluttonous triumvirate of the some of the most knowledgeable South African football coaches.

Joint head coaches Manqoba Mngqithi and Rhulani Mokwena have been given the unenviable task of following in the footsteps of South Africa’s "Alex Furgerson", Pitso Mosimane, who bowed out of the Premier Soccer League (PSL) by winning a sensational treble.

Steve Komphela, who came close to being Bafana Bafana coach in 2012 but lost out to Gordon Igesund, has been added to the triumvirate in a senior coaching role.

There’s more to this story
Subscribe to News24 and get access to our exclusive journalism and features today.
Subscribe
Already a subscriber? Sign in
Next on Sport24
LIVE | MTN8 Soweto Derby: Orlando Pirates 1-0 Kaizer Chiefs