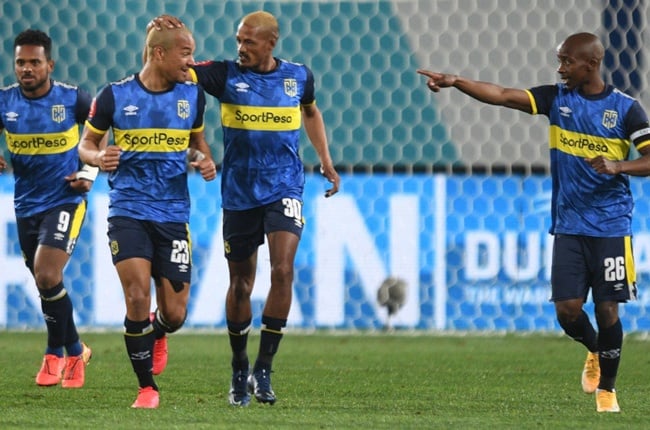 The 23-year-old joined the Citizens on a season-long loan deal and was particularly impressive under the tutelage of Jan Olde Riekerink during the resumption of the 2019/20 season in the bio-bubble.

"The club is delighted to confirm a permanent deal for 23y forward Fagrie Lakay, signing till to June 2024. Explosive talent, booming future Collision symbol," the club revealed on Twitter.

?? | The club is delighted to confirm a permanent deal for 23y forward Fagrie Lakay, signing till to June 2024.

We live in a world where facts and fiction get blurred
In times of uncertainty you need journalism you can trust. For only R75 per month, you have access to a world of in-depth analyses, investigative journalism, top opinions and a range of features. Journalism strengthens democracy. Invest in the future today.
Subscribe to News24
Related Links
Orlando Pirates sign midfielder Thabang Monare on two-year deal
Mapeza: I made a bold decision to leave TTM
Pressure mounts on Joachim Loew as Germany can only scrape draw with Swiss
Next on Sport24
Pirates, AmaZulu share the spoils in Durban