The divide between school soccer and school rugby, cricket in SA 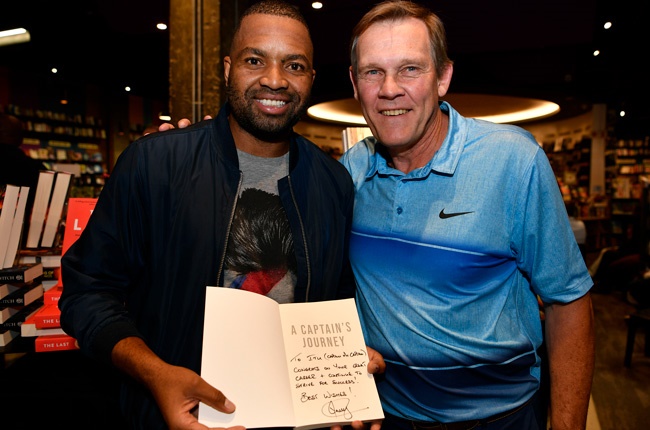 Rugby, cricket, hockey and even water polo, by virtue of being considered white sports, during the apartheid decades, benefited under the regime. After the 1994 democratic elections, the nation was steered by its first black president, Nelson Mandela, with hopes of using sport to change the face of the country.

The 1995 Rugby World Cup soon followed with South Africa hosting the tournament and, eventually, on 24 June they lifted the Webb Ellis trophy for the first time after defeating favourites New Zealand 15-12 in front of a 63 000-strong crowd at Ellis Park Stadium in Johannesburg.

There’s more to this story
Subscribe to News24 and get access to our exclusive journalism and features today.
Subscribe
Already a subscriber? Sign in
Next on Sport24
'Rama is a big problem for us', says Kaizer Chiefs coach Gavin Hunt