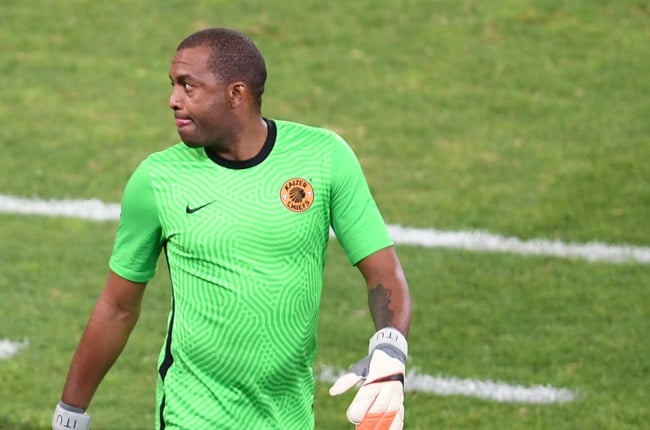 The DSTV Compact Cup teams have not only been announced, but also where they will play their semi-finals on 22 January

Coastal United will be up against Dinaledi at the Moses Mabhida Stadium in the 15.00 start while the Warriors will face Amabutho in the 18.00 kickoff at the same arena.

The winners of the fixtures will meet in the final on 29 January at the FNB Stadium at 14.30 with the losing semi-finalists clashing at 12.00 at the same stadium.

The make-up of the teams has also been revealed, with the biggest surprise being former Bafana Bafana keeper Itumeleng Khune getting a surprise start for the Warriors.

Khune, who has been struggling for game time at Kaizer Chiefs, will joined by teammates Njabulo Ngcobo, Nkosingiphile Ngcobo, Njabulo Blom and Keagan Dolly.

The Amabutho team they will be facing has the likes of Veli Mothwa, Augustine Mulenga, Luvuyo Memela and Thabo Qalinge from AmaZulu while Royal AM's sharpshooter Victor Letsoalo is also part of the Amabutho side.

The quartet is completed by a Coastal United side that has a distinctly Stellenbosch FC and Baroka FC look and feel.

We live in a world where facts and fiction get blurred
In times of uncertainty you need journalism you can trust. For 14 free days, you can have access to a world of in-depth analyses, investigative journalism, top opinions and a range of features. Journalism strengthens democracy. Invest in the future today. Thereafter you will be billed R75 per month. You can cancel anytime and if you cancel within 14 days you won't be billed.
Subscribe to News24
Next on Sport24
Ncikazi shoulders responsibility after CAF final heartbreak: 'There is no other excuse!'