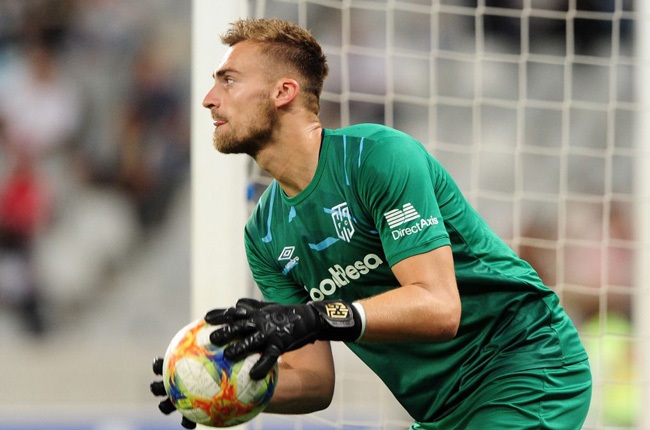 Cape Town City goalkeeper Peter Leeuwenburgh will leave the club at the end of the season and join Eredivisie outfit FC Groningen.

The Mother City team confirmed the pending transfer, which will see the 27-year-old return home for the first time since the pandemic outbreak.

Leeuwenburgh has already agreed on terms with the Dutch side.

"Cape Town City and Dutch Eredivisie side FC Groningen have agreed to terms over the transfer of goalkeeper Peter Leeuwenburgh," the club statement read.

"Leeuwenburgh will spend the rest of the season with the Citizens and finish off our 2020/21 campaign."

The former Dutch youth international has made 85 appearances for City since joining from Ajax Amsterdam.