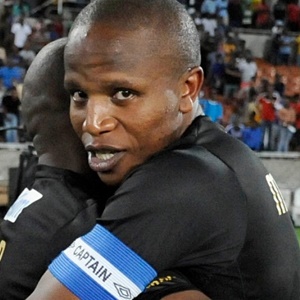 Cape Town City captain Lebogang Manyama has been rewarded by the Absa Premiership high-flyers after a scintillating season.

Manyama currently leads the league scoring charts with 13 goals and had to fight off competition from his attacking team-mate Aubrey Ngoma, with the pair integral to Eric Tinkler's sides success.

The Citizens lifted the Telkom Knockout trophy and could still finish as high as second place in the league behind winners Bidvest Wits.

However, with one game remaining in the domestic season they have already qualified for CAF competitions in their first campaign in the top-flight, since reforming from the Mpumalanga Black Aces brand.

Veteran defender Vincent Kobala picked up the club's most valuable club member award while Manyama walked away with the Player of the Season trophy.

"Congratulations to Vincent Kobola and Lebogang Manyama for their achievements at the CTCFC awards tonight," read a statement of the club's official Twitter account.