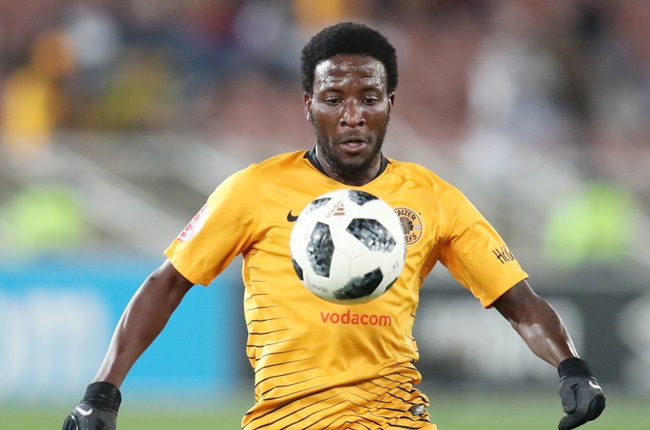 Black Leopards technical director Kosta Papic says he has been in talks with Siphelele Ntshangase over a possible chance for the pair to reunite.

The pair worked together several years ago, also at Leopards, where Ntshangase played some of his best football of his career.

The 27-year-old has since been released by Kaizer Chiefs and could be given a lifeline to resurrect his career with the Serbian mentor in what would be his second stint at Lidoda Duvha.

"I will try my best, we will see what is going to happen," Papic said as quoted by KickOff.

"Yes exactly [I want him at least for the remainder of the season] but unfortunately he cannot be registered because he got the clearance after the window period.

"He's got the clearance, but I cannot register him. They [Leopards management] told me he cannot play."

Asked if the player was keen on returning to Limpopo, Papic replied: "He is looking like that. I think so."

Papic gave 'Stash' a free role when he coached the playmaker previously and when asked if the reason for him falling out of favour is because his tracking back and defensive game were not up to scratch.

"I cannot make that comment about strategy of other coaches, that is not my duty. I don't know what other people is doing and how are they preparing for that," he added.

"But his comeback is good for the country, no doubt about that. But you know it's not depending on me. So many other factors are there."

We live in a world where facts and fiction get blurred
In times of uncertainty you need journalism you can trust. For only R75 per month, you have access to a world of in-depth analyses, investigative journalism, top opinions and a range of features. Journalism strengthens democracy. Invest in the future today.
Subscribe to News24
Related Links
Ntshangase's contract termination at Chiefs 'was inevitable' - agent
Benni McCarthy gives ex-Orlando Pirates star a chance at AmaZulu
Valery Nahayo: 'Kaizer Chiefs uses muti more than Jomo Cosmos'
Next on Sport24
WRAP | DStv Premiership: Sundowns-Pirates set for epic battle, Amakhosi look to recover from Royal AM shocker