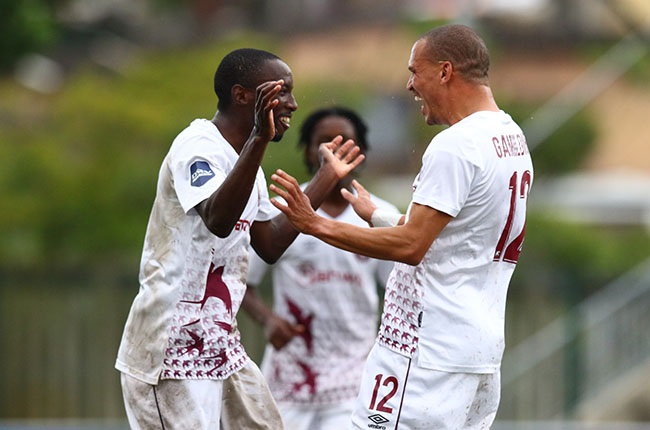 The Premier Soccer League (PSL) has intervened and rejected the approval of Swallows FC and Telkom's massive sponsorship deal.

The Dube Birds and the telecommunications giant were scheduled to announce a significant new shirt sponsorship deal late last month.

The partnership could have changed the fortunes and trajectory for the cash-strapped Soweto side, who have surprised the South African football fraternity during the 2020/21 season.

But the PSL's immediate involvement saw the scheduled press briefing and the exciting announcement being postponed, with no further details shared by the club.

Absolute madness this!!! @Moroka_Swallows have every right to this sponsorship!! ???????? https://t.co/RxHs9YQwns

According to a letter written by PSL acting CEO Mato Madlala to Swallows chairperson David Mogashoa (via Sunday Times newspaper), Telkom's shirt sponsorship deal with the Soweto outfit is a conflict of interest.

It further stated that it would not comply with the National Soccer League's (NSL) current "pre-existing agreements" with MultiChoice and rival telecommunications company MTN.

"Based on the above considerations, we trust your understanding that the NSL has to reject the approval of the Swallows/Telkom [deal] in order to protect the integrity and alleviate a conflict in the spirit of selling implemented by the NSL," Madlala said in the letter.

However, those deals, which have been in place since 1998 and renewed at least thrice since, are pre-existing contracts before the PSL's sponsorship agreement with MultiChoice (since 2007) and MTN (since 2008).

"In the relevant ICT and mobile phone categories, such exception applies, for instance, to the club sponsorship arrangements of Kaizer Chiefs and Orlando Pirates with Vodafone," she said.

Meanwhile, Telkom recently ended a 14-year partnership with the PSL for sponsoring the Telkom Knockout since 2006.

The alliance came to an end at the start of the current 2020/21 season.

We live in a world where facts and fiction get blurred
In times of uncertainty you need journalism you can trust. For only R75 per month, you have access to a world of in-depth analyses, investigative journalism, top opinions and a range of features. Journalism strengthens democracy. Invest in the future today.
Subscribe to News24
Next on Sport24
Zwane on Chiefs' win over Wydad: We got what we came here for