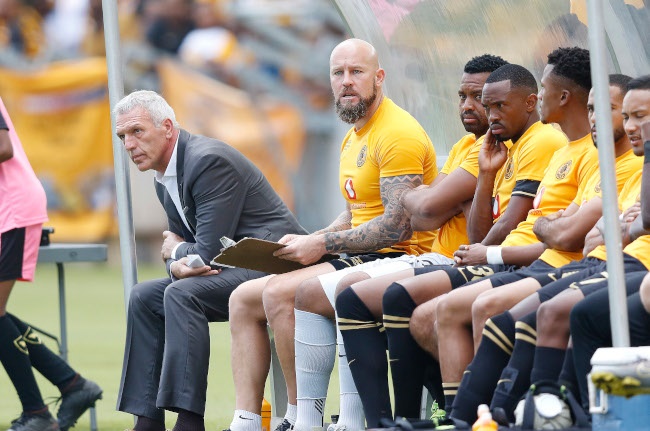 Orlando Stadium is the usual home venue of rivals Orlando Pirates but all clubs were drawn a neutral 'home' venue, including teams who are based in Gauteng.

PSL boss Irvin Khoza announced the return of domestic football on Monday with over 100 matches - Absa Premiership, GladAfrica Championship and Nedbank Cup - to be played in 30 days in a BSE based in Gauteng.

The Nedbank Cup semi-finals will kick off proceedings on Saturday, 8 August, with Sundowns entertaining Wits before Celtic take on Baroka FC.

The final will take place on Saturday, 5 September, on the last day of the season as confirmed by the PSL chairperson.

The Absa Premiership and GladAfrica Championship will restart on Tuesday, 11 August - three days after the Nedbank Cup semi-finals.

Meanwhile, the Buccaneers will have their 'home' matches played at Ellis Park, with Cape Town City to be based at Loftus Versveld.

We live in a world where facts and fiction get blurred
In times of uncertainty you need journalism you can trust. For only R75 per month, you have access to a world of in-depth analyses, investigative journalism, top opinions and a range of features. Journalism strengthens democracy. Invest in the future today.
Subscribe to News24
Related Links
Gavin Hunt: Wits will take each game as it comes
A virtual PSL awards evening in the works, says PSL boss Irvin Khoza
Mamelodi Sundowns part ways with Oupa Manyisa
Next on Sport24
Swallows soar to top of PSL standings with win over hapless Kaizer Chiefs