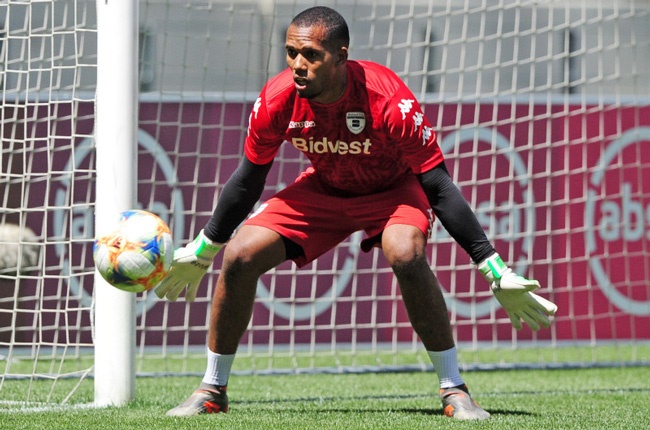 Ricardo Goss says he is up to the challenge of fighting for his place at Mamelodi Sundowns next season.

The Bidvest Wits goalkeeper will see out the currently suspended 2019/20 Premiership season before linking up with his new employers.

The 24-year-old will have to compete with the likes of Denis Onyango, Kennedy Mweene and Jody February for the number one jersey at the Brazilians.

But that didn't deter him from signing for the reigning PSL champions, telling Soccer Laduma he is ready to compete.

Goss said: "Obviously, every player wants to play. There is no player that wants to be on the bench all the time.

"Honestly speaking, they've got great goalkeepers, they've got Africa's number one goalkeeper, so for me, it’s to go and there and compete and just do my best every day and the rest will happen, you know."

He added: "It's not going to be an easy one because they have got great quality goalkeepers. It's going to be the toughest challenge I've faced but I'm ready for it."