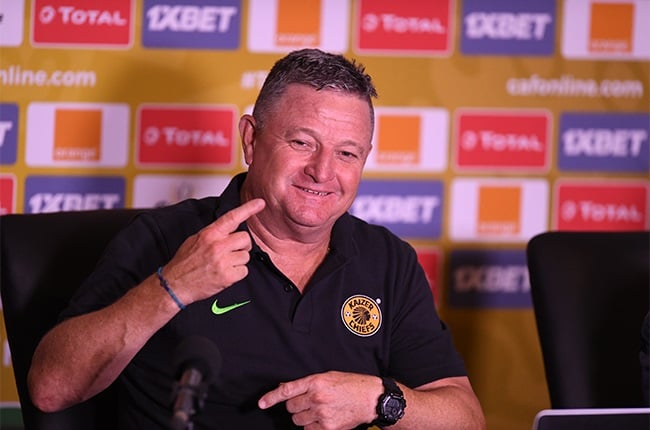 The 56-year-old was less than nine months into his three-year contract with Amakhosi when the club decided to part ways with him.

The former SuperSport United and Bidvest Wits mentor will now join leading broadcaster SuperSport as part of its "expert line-up" for the coverage of the upcoming UEFA Euro 2020.

The tournament will kick-off on Friday, 11 June.

"Several of Africa's former European stars will take their seats in the SuperSport studio for expert analysis, among them Austin Jay-Jay Okocha, Sammy Kuffour, Joseph Yobo, Dwight Yorke and Yaya Touré," a statement read as released by SuperSport.

The usual main presenters of Julia Stuart, Neil Andrews and Carol Tshabalala will control the coverage alongside the football experts.

SuperSport will televise all 51 matches, including one-hour build-ups for all the matches plus post-match wrap-ups.