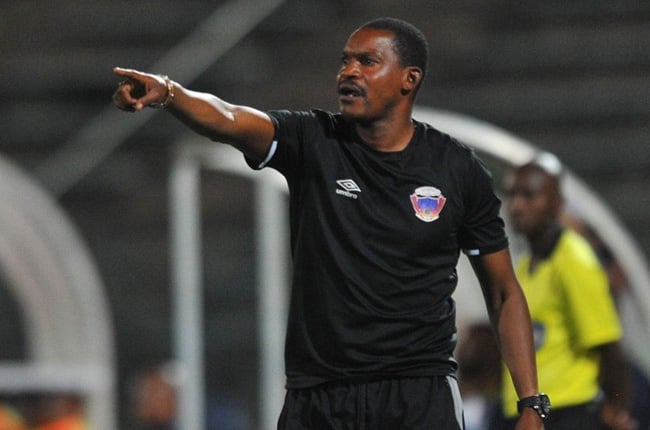 At least 15 coaches are reportedly being considered for the vacant head coach role at Tshakhuma Tsha Madzivhandila (TTM) for the upcoming Premiership season.

TTM opted against retaining the services of Gavin Hunt when they bought the franchise of Bidvest Wits.

The new-look club, who have relocated to Limpopo are hard at work preparing for their debut top-flight campaign but are yet to name a new head coach.

TTM spokesperson Tshidino Ndou says a number of candidates are in line for the post, including former Chippa United coach Norman Mapeza.

"Yes, he (Mapeza) is one of the potential candidates. There is about 15 coaches being considered,” he told NewsDay.

We live in a world where facts and fiction get blurred
In times of uncertainty you need journalism you can trust. For only R75 per month, you have access to a world of in-depth analyses, investigative journalism, top opinions and a range of features. Journalism strengthens democracy. Invest in the future today.
Subscribe to News24
Related Links
African players in Europe: Pep Guardiola hails 'exceptional' Riyad Mahrez
Gift Motupa makes 'promise' after signing for Sundowns
Guardiola bemoans City's lack of belief in Leicester rout: 'We have to be more calm'
Next on Sport24
Josef Zinnbauer coy on possible incoming transfers at Orlando Pirates