FIFA to crack down on online discrimination during World Cup 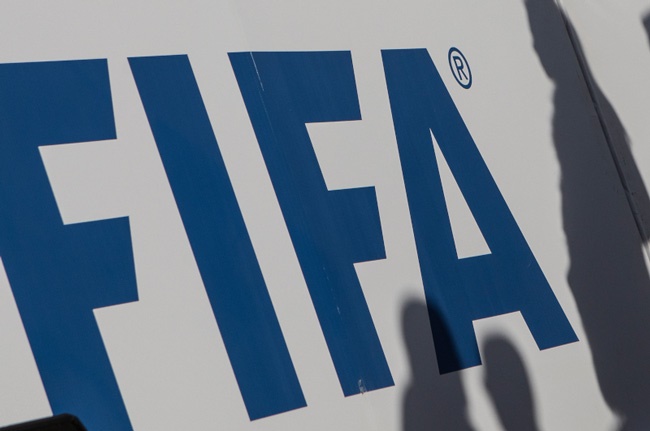 FIFA is launching a new service to crack down on hate speech and discrimination online during the World Cup, world soccer's governing body said on Wednesday.

The Social Media Protection Service will stop players seeing abusive messages when they log on to their phones in dressing rooms minutes after matches.

FIFA will monitor social media accounts of all participants at the World Cup by scanning for public-facing abusive, discriminatory and threatening comments and then reporting them to social networks and law authorities.

"FIFA is committed to provide the best possible conditions for players to perform to the best of their abilities," FIFA President Gianni Infantino said.

"At the FIFA World Cup Qatar 2022 we are happy to launch a service that will help to protect players from the damaging effects that social media posts can cause to their mental health and wellbeing."

Teams, players and other individual participants will also be able to opt-in to a moderation service that will instantly hide abusive and offensive comments on Facebook, Instagram and YouTube, preventing them from being seen by the recipient and their followers.

A report published by FIFA this year revealed that more than half of players at last year's European Championship and Africa Cup of Nations (AFCON) were subjected to discriminatory abuse online.

Brazil international Willian, who is not in his country's World Cup squad, is backing the campaign having experienced online discrimination himself.

"I am supporting this campaign because I was in Brazil a year ago, and I was suffering a lot, and my family were suffering a lot because people started attacking us on social media, attacking my family," Willian said.

"That's why I'm standing now with FIFA to see if you can stop these kind of things that make me feel, sometimes, sad."