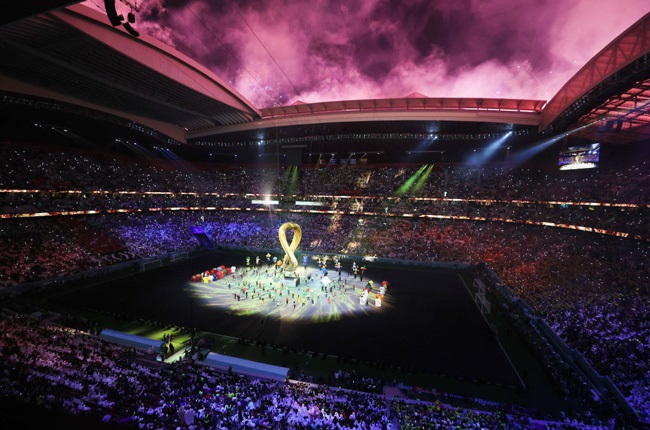 Qatar announced Monday the first seizure of drugs during the football World Cup, including the painkiller tramadol which has been widely used in football.

Customs authorities at Hamad International Airport "foiled the smuggling" of 1,990 tramadol pills and 464.5 grammes (16.4 ounces) of hashish, according to a statement on Twitter, a day after the tournament began.

The illicit substances were found when customs officials "suspected" a passenger and inspected the luggage, the customs service said in its statement.

The passenger, whose nationality was not given, will appear in court, an official said.

Qatar has predicted that more than one million fans will come to the Gulf state for the month-long tournament that ends 18 December.

The Gulf emirate has strict laws on drug possession which include long prison terms, large fines and deportation.

The World Anti-Doping Agency is due to add tramadol, an addictive synthetic opiate, to its banned list from 2024.

It is already prohibited in cycling.

Former Liverpool goalkeeper Chris Kirkland said in media interviews this year that he considered killing himself because of his overuse of tramadol.

We live in a world where facts and fiction get blurred
In times of uncertainty you need journalism you can trust. For 14 free days, you can have access to a world of in-depth analyses, investigative journalism, top opinions and a range of features. Journalism strengthens democracy. Invest in the future today. Thereafter you will be billed R75 per month. You can cancel anytime and if you cancel within 14 days you won't be billed.
Subscribe to News24
Next on Sport
Ramos bags first hat-trick of the World Cup as Portugal blow away Switzerland to reach quarters