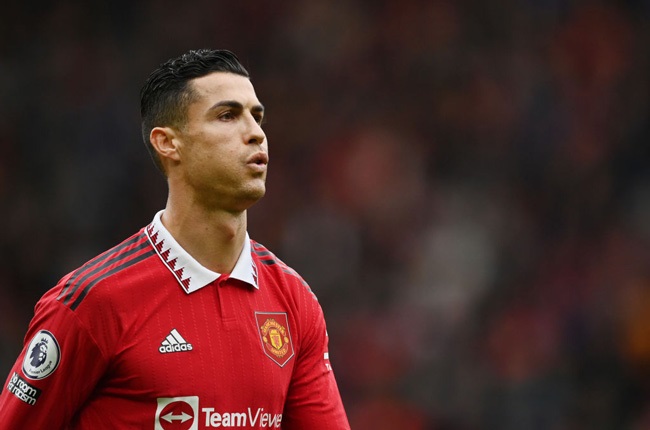 SuperSport has apologised for the language used by personality and social media influencer Tshepang Mollison, also known as "Twiggy Moli", after leaked footage showed her calling Portuguese footballer Cristiano Ronaldo a "p**s" during a SuperPicks episode on Wednesday.

In an official statement from SuperSport, they claimed the video was not meant for broadcast.

"SuperSport is aware of a SuperPicks video circulating on social media. This was a rehearsal that was not meant for broadcast.

"Despite this, we unreservedly apologise for the language used."

The unfortunate moment was captured when she was responding to a question on SuperSport's SuperPicks show on her preference between Messi and Ronaldo to win the World Cup.

I can’t believe my eyes ladies and gentlemen pic.twitter.com/cB3NK8UuSP

She has yet to release an official statement since the video was shared.