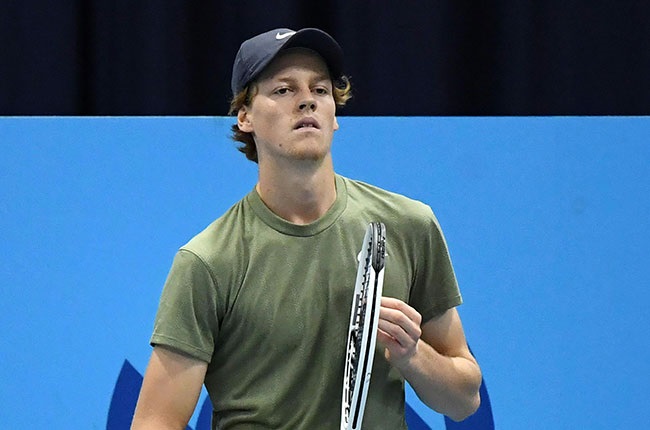 Top seed Jannik Sinner cruised into his fifth ATP final of the season at the European Open in Antwerp on Saturday.

The 20-year-old Italian produced a dominant performance from the baseline to down South African Lloyd Harris 6-2, 6-2 in 87 minutes.

Sinner is bidding to win his fourth title of the season, having triumphed in Melbourne, Washington and Sofia.

Harris, meanwhile, was competing in his second tour-level semi-final of the season, having reached the final in Dubai. The 24-year-old enjoyed a run to his maiden Grand Slam quarter-final at the US Open last month.

Rock-solid in the Diamond City ??@janniksin impressively sees off Harris 6-2 6-2 to reach his 5th ATP final of the year!@EuroTennisOpen pic.twitter.com/hrl1FwyLs9

In the final, Sinner will face second seeded Argentine Diego Schwartzman, who cruised past American Jenson Brooksby 6-4, 6-0 in 86 minutes.

We live in a world where facts and fiction get blurred
In times of uncertainty you need journalism you can trust. For only R75 per month, you have access to a world of in-depth analyses, investigative journalism, top opinions and a range of features. Journalism strengthens democracy. Invest in the future today.
Subscribe to News24
Next on Sport24
Djokovic's Serbia stunned by Germany, Medvedev leads Russians to victory