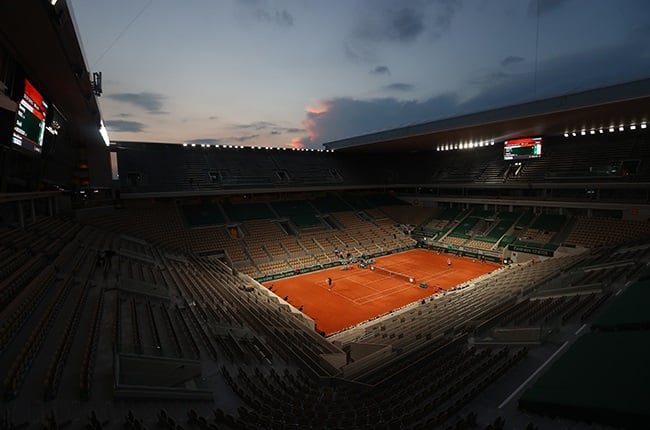 French Open organisers said on Wednesday that a men's doubles team had tested positive for Covid-19 and been removed from the tournament.

The two players were not named by organisers.

"The Roland Garros tournament organisers confirm that two players from the men's doubles draw, on the same team, have tested positive for Covid-19," a statement said late on Wednesday.

"In line with the tournament's public health and safety protocol, the pair have been removed from the draw and the two players placed in quarantine.

"They will be replaced by the first team on the alternate list."

Organisers said that since the start of qualifying for the Grand Slam on 24 May, there had been 2 446 tests performed on players and their teams.

"This is the first occurence in which the tournament organisers must remove players, in accordance with their health protocol," they added.

Choose your newsletters
Voting Booth
Having lost the first Test against the British & Irish Lions, can the Springboks recover to win the series?
Please select an option Oops! Something went wrong, please try again later.
Yes, they will win the series 2-1. Go Bokke!
53% - 3143 votes
The Boks will win a Test, but will lose the series 2-1.
29% - 1681 votes
It's not looking good. A 3-0 whitewash is on the cards.
18% - 1074 votes
Previous Results
Tokyo Olympics
SA's Corbett not looking at Olympic podium: 'I'm just ecstatic to be in the final'