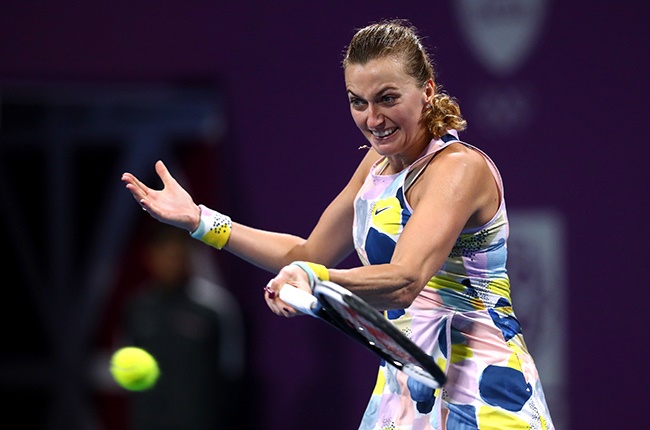 As many as 2 000 fans will be able to attend a new WTA event in Prague set to take place from 10-15 August, organisers said on Sunday.

One of the first WTA tournaments to take place after the coronavirus suspension, the Prague Open will be played on the Sparta Prague clay courts in the Czech capital.

"We are already in talks with the top Czech players. We will prepare mobile stands with a capacity of 2 000 seats," said tournament director David Trunda.

Tournament spokesman Karel Tejkal said the event is not a postponed version of May's Prague Open which did not take place because of the Covid-19 pandemic.

"It's a new tournament which... has become part of the WTA's provisional calendar for this year," he said.

The highest ranked Czech players are world number three Karolina Pliskova and two-time Wimbledon champion Petra Kvitova, who is 12th in the world.

Kvitova won an all-Czech tournament in May, played behind closed doors at Sparta at a time when the Czech Republic was already easing coronavirus measures as it had got the disease under control.

"The WTA was looking for places and organisers to prepare a quality tournament fast in these strange times," said Czech Tennis Association head Ivo Kaderka.

"We have capitalised on references we had gained owing to the first tournament of the post-coronavirus era, which was played on Sparta courts and which turned out a success."

The men's and women's tennis tours have been on ice since mid-March while Wimbledon was cancelled and the French Open moved to September-October.

The first WTA event of the resumption is set to be the Palermo Open from 3 August.