We’re a few days away from the SAMAs. Considering all the drama that’s been going on with our celebs, we’ve compiled awkward moments that might just occur at the event in Durban.

AKA, Bonang and Zinhle 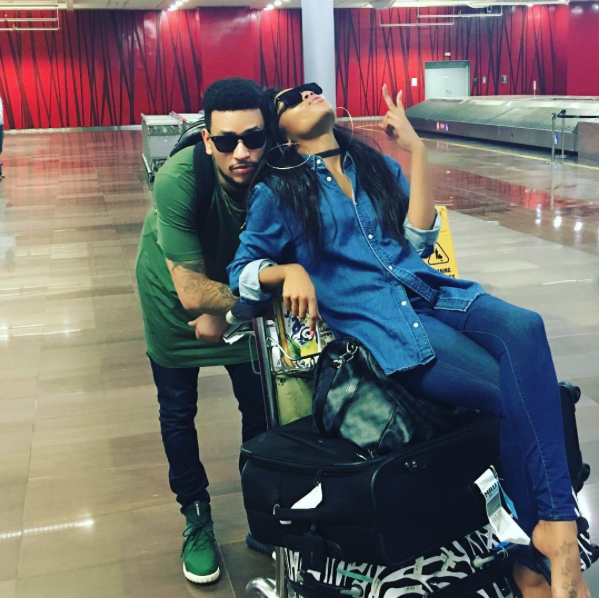 Bonang has confirmed that she’ll be attending the SAMAs. AKA will also be performing. Question is will they walk the red carpet together? Imagine all of them on the red carpet at the same time? It could be very interesting, to say the very least. We thought Cassper and Boity had a not so bad break-up after they both appeared on Lip Sync Battle Africa. But, the rapper released a song the following day dissing Boity for talking to TRUE LOVE about their separation. We wonder what will happen if they bump into each other… Cassper has been flaunting a couple of girls in his social media accounts. Does this mean Boity will show up with her new rumored boo Anele? It would be awkward since Anele joined the former celeb couple at their Zanzibar trip. Sibahle is dating soccer star Itumeleng, who is Minnie’s ex. There’s nothing wrong there, right? Except that Sibahle and Minnie were once very close family friends. Minnie will be at the SAMAs as she’s hosting for E!...