5 celebs who've been victims of crime 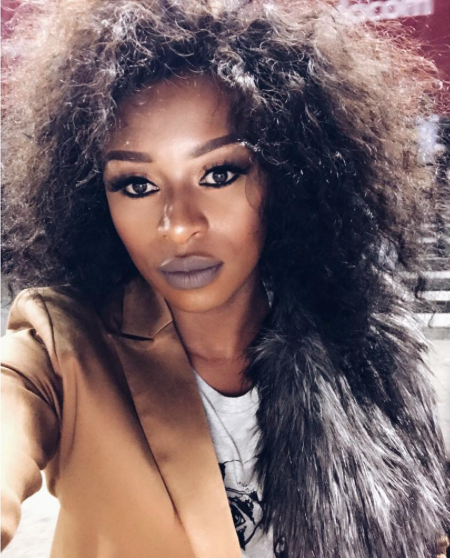 These celebs have been victims of theft; luckily they came out unharmed from their traumatic ordeals. Sorry Zinhle, at least she found some humour in the situation: The radio and TV personality a few years back also announced on Twitter that she’d been robbed of her phone and purse while at Mr Price in Rosebank while paying for her goods. In the past the songstress was robbed in Durban while with friends. Fortunately, she was able to tweet the registration number of the car that the criminals fled in. Earlier this year, the DJ was robbed at gunpoint at Total Garage on William Nicol Drive in Bryanston, a day before his wed his wife, Mbali Mlotshwa. His watch was taken during the incident. The afro-soul singer and his band were robbed at gunpoint by a syndicate that follows people from OR Tambo Airport in Joburg. The musician was in Auckland Park when their bags and cellphones were taken.