6 ways to spot a liar To be lied to can be demeaning, especially in a relationship. We show you how to spot a liar. 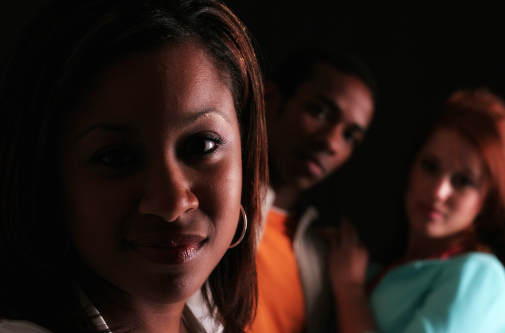 You can catch a liar by paying attention to these six things that all liars do. His tone of voice His tone of voice changes from his normal tone of voice. Usually, the pitch alternates between high and low pitch. He uses unsure phrases He doesn’t commit to the details of his story. He says things like, ‘probably’, giving himself a window to change his story should he need to. When you try to get some clarity, he’ll say, ‘I don’t know, or I’m not sure.’ Hesitation This is a classic way to tell if he is lying to you. If he hesitates, it’s because he is trying to think of a story to tell you. When telling the truth, you don’t hesitate because you know exactly what you’re talking about and don’t have to think of a creative answer. Changing the subject Liars like to change the subject, hoping that you’ll forget what you were originally talking about. If he is dodging the subject too much, it’s possible that he is lying. Offer too much information If he offers too much unsolicited information, he may be using this tactic to distract you. The story lacks consistency Liars tend to forget the little details that they’ve already said. Ask him again and he would have forgotten those details. That’s why lying leads to more lies, because you always have to cover up your original lie.