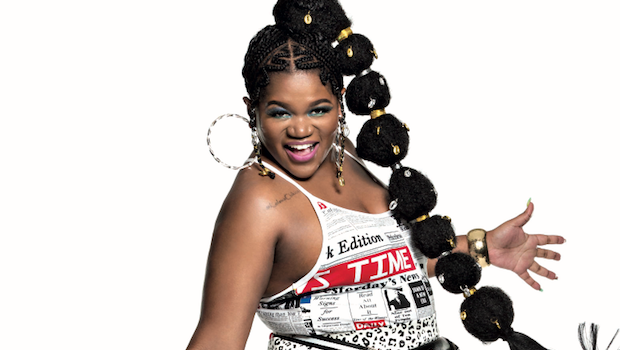 In just eight years, Busiswa Gqulu has become the go-to vocalist for DJs and other musos in search of someone to inject a ‘hit’ streak to a song that would, otherwise, have been plain. Her own tracks, Lahla, Midnight Starring, Ngoku and uWrongo amongst others, are very quick to liven up dead dance floors and get the stiffest person in the room to move. She, together with Moonchild Sanelly, had South Africans beaming with pride when they featured on My Power — a track off Beyoncè’s The Lion King: The Gift compilation album earlier this year. The feedback on the streets was that anyone would be forgiven for assuming that the track was Busiswa’s given that she totally owned her verse — yeah, we said it!

She’s been cooking up a new single, produced by the one and only Anatii, which she hopes to release in time for the festive madness. “I am hoping that it becomes a big bang but you just never know! I need it to blow up quickly but as an independent musician, that’s not always guaranteed,” she says. Amongst the many projects that have kept her busier than a summertime bee, since leaving Kalawa Jazmee Records in October 2018, she features on two singles on DJ Sumbody’s upcoming album Ashi Nthwela.

WANT TO READ THE REST OF THIS ARTICLE? GRAB THE TRUE LOVE DECEMBER ISSUE, ON SALE NOW!