Stars like Zac Efron, Future and Miley Cyrus may be a lot of people’s guilty crushes, but would we really want to shack up with them long term? 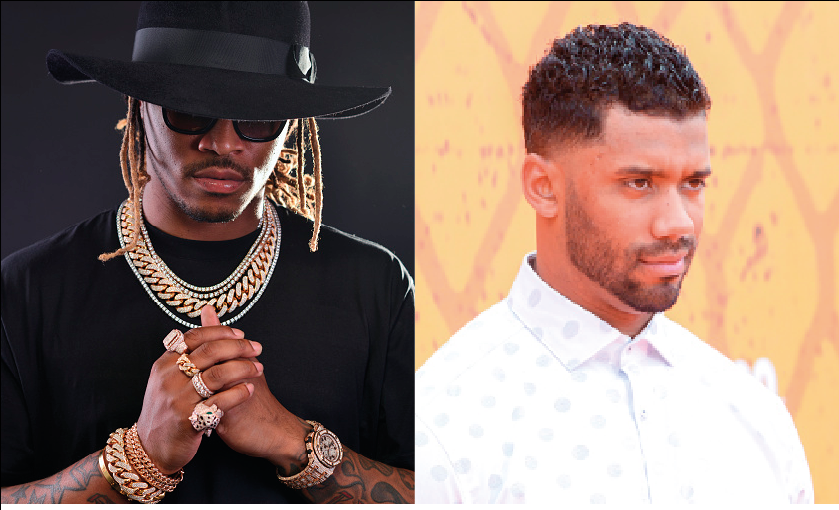 A British poll showed that 45 per cent of adults have dated someone naughty, 57 per cent of women said they learnt their lesson and will steer clear in the future. Men weren’t quite as quick to catch on, with only 32 per cent avoiding a bad boy or girl again. There’s even more good news for the nice guys and gals out there, as nearly a half  (44 per cent) don’t think you can ever be too nice on a first date. So get opening doors and pulling out chairs! And as for changing less than desirable traits, 45 per cent said they wouldn’t waste their time trying to alter the ways of misbehaving boys and girls. “If you were to ask hundreds of men and women the traits they are looking for in a partner, answers would largely include kindness, patience and respect. However, a large proportion of both women and men seem to be attracted to risky, 'bad' boys or girls, mainly due to looks and a perception that the relationship will be more exciting,” Joelle Hadfield, of dating app Badoo, told Cover Media. “It’s important to remember that this is only physical attraction and will not find you a long-lasting, happy relationship. As with any great love story, the good guys and girls will always win in the end, and you'll be glad that they did.” © Cover Media