Beyonce and Jay Z are worth over $1 billion Financial experts at Forbes magazine estimate the married Crazy In Love hitmakers have amassed a combined wealth of $1.16 billion, with the rap mogul's fortune valued at $810 million (£625 million), and Beyonce's roughly $350 million (£270 million).

Her personal wealth earns the pregnant singer a spot on the publication's new poll, America's Wealthiest Self-Made Women. Beyonce places at number 46 on the 60-strong list, thanks to her Formation World Tour, which wrapped last year (16) and grossed $250 million (£193 million). 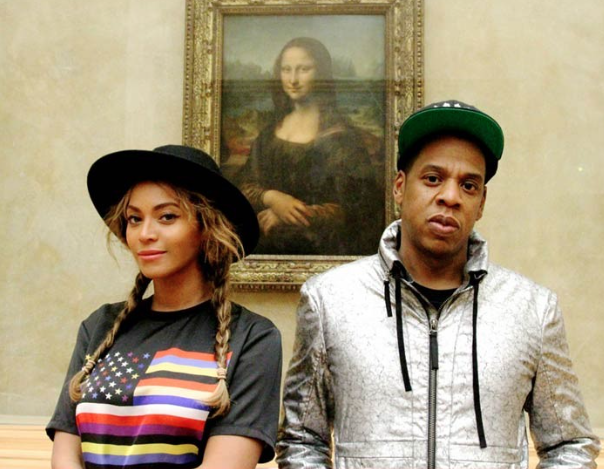 The majority of Jay Z's funds are tied into his Roc Nation label and management firm, while the musicians are also key stakeholders in streaming service Tidal.

The couple's valuation was given a big boost last week (ends12May17) after the hip-hop icon, real name Shawn Carter, inked a lucrative new touring deal with Live Nation bosses. The 10-year agreement is said to be worth $200 million (£154.3 million).

Days before the Live Nation deal was announced, Forbes officials named Jay Z the second richest rapper in the world, just behind Sean 'Diddy' Combs, who is worth an estimated $820 million (£632 million).

It's all good news for Jay Z and Beyonce, who are currently looking forward to the imminent birth of their twins. The babies will be siblings for their five-year-old daughter Blue Ivy.