Beyonce and Jay Z are reportedly planning to hold a charity gig next month (Oct16). 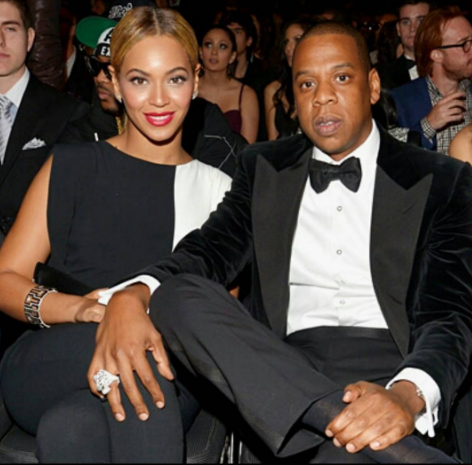 The music power couple are set to perform at the event alongside Nicki Minaj, Lauryn Hill and Lil Wayne at the Barclays Center in Brooklyn, New York on 15 October (16).

The gig is set to be broadcast live on Jay Z's streaming service Tidal and raise funds for the Robin Hood Foundation, which supports educational programs in underprivileged areas of New York, and other charities nominated by the artists.

The couple is a regular supporter of charity music shows including Made in America festival and Global Citizen. It was recently announced that Jay Z would perform at the first Global Citizen Festival in Mumbai, India on 19 November (16). He will be joined by Coldplay and top Bollywood stars.

The tickets to Global Citizen India are free and are given to people who perform good deeds in relation to education, equality and sanitation.

Beyonce also teamed up with charities on her Formation world tour and helped raise more than $82,000 (1161890.80) help those in Flint, Michigan, where the water supply has been contaminated with high levels of lead, by partnering with the aid charity United Way of Genesee County.

"We were pleased to announce the collective funds raised through our United Way relationship which allowed fans to donate online to the Flint water crisis at the point of purchasing Beyoncé Formation World Tour concert ticket," Ivy said.