Blac Chyna has insisted there's "no turning back" when it comes to her romance with Rob Kardashian.

The former couple caused controversy when they started dating, given Chyna's relationship with ex Tyga, who was at the time dating Rob's half-sister Kylie Jenner. And after more than a year of on-off dating, the pair finally called time on their romance last November (16), but hit headlines once again earlier this month, when Rob shared explicit pictures of Chyna online in a bid to seek revenge after she sent him a video of herself in bed with another man. 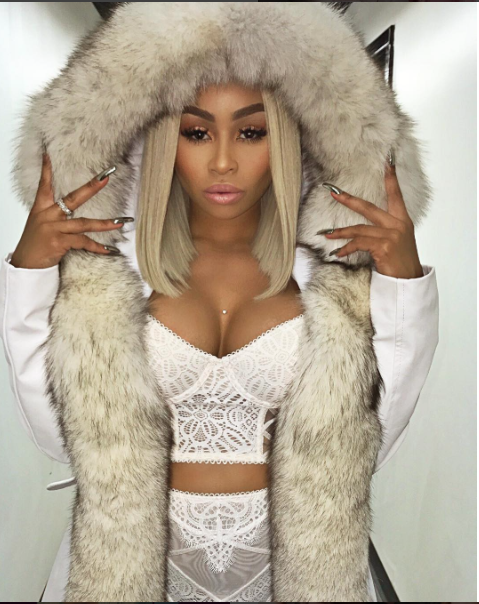 "(There's) no turning back," she insisted to People magazine of her relationship with Rob. "I’m glad I’m relieved of (Rob), but damn, why did I have to get relief in this way?"

However, Chyna is doing her best to stay positive in the wake of the scandal. And she feels she has grown as a person through her dealings with Rob.

She is now hoping her story will help inspire others, and is focusing on making herself and her children, including four-year-old son King Cairo, happy.