In an industry obsessed with being young, these celebs have managed not only to win the genetic lottery, but also seem to have tapped into the fountain of youth.

Wherever that fountain is, we want some of the water too. Here’s 10 celebs who never seem to age, ever. Connie is 46 years old but she could give 30 year olds a run for their money. 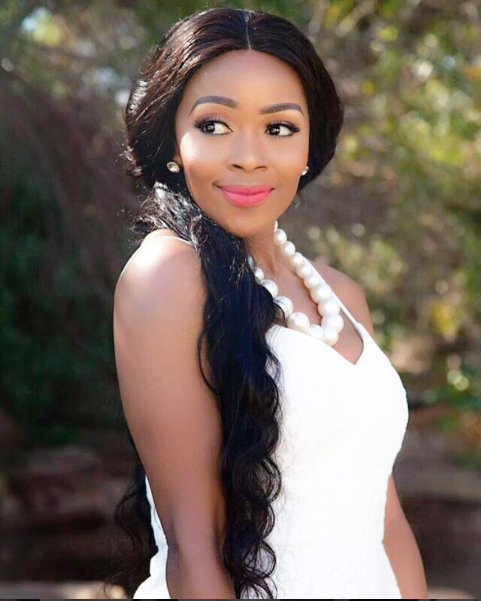 We cannot believe that Thembi Seete is turning 40 next month, the actress and musician has been looking amazing since she first burst into our screens. Will is turning 49 this September and he still looks like he did in The Fresh Prince of Bel Air. In a recent interview with Women's Health, the 44-year-old Being Mary Jane star spoke about ageing gracefully. "My best anti-ageing tip is the ability to say no, no, and hell, no. We run ourselves ragged saying yes to every freaking thing, whether it’s to our family, spouses, or careers. I sleep eight hours a day and don’t let myself stress out. A lot of people call it selfish, but I don’t have any wrinkles." Pharrell is thee poster boy for celebs who aren't ageing. We imagine the 40-year-old artist has had that face even when he was a baby. Supermodel Naomi is 43 but she looks like she's heading to her 30th birthday party. We best know Baby for her starring role as Katlego Rathebe on the e.tv soapie Backstage, a role she played for eight years. Though we aren't too sure as to how old she is, we bet she doesn't look her age. Despite suffering a grave illness (Lupus) Toni has managed to maintain a wrinkle-free skin and an amazing body at 50.