Catching up with Cici Cici has had a fantastic yea. We catch up with the artist to find out what’s next for her. 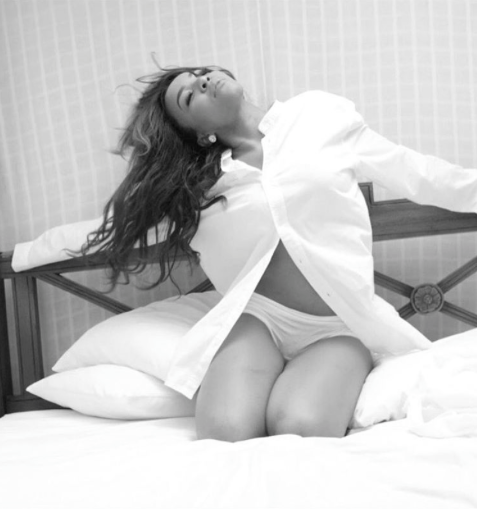 I wanted to work with someone who understood my vision as an artist, and know where they’d like to place me as a brand. Arthur Mafokate is a marketing guru and has built many brands for years hence 999 for became the obvious choice. The fact that they allow me creative freedom is great because most artists who aren’t independent don't necessarily have that freedom.

You are now 28. Why do you think it took this long for you to breakthrough?

I wasn't ready for this moment then. I needed to grow into myself and all parts of who I am; not only as an but as artist but as an individual. I feel that I am able to appreciate my success and my journey to that success because of all that I have experienced.

I truly look up to my boss (Arthur) because he’s the most hardworking individual. As much as he has people who he has assigned to work under him e’s still very proactive and hands on just to make sure that tasks are executed. He is very family-oriented and very present in his children's lives.

One American artist once said it's impossible to outgrow your first breakthrough. What’s your take?

I would disagree with the statement. How you treat your craft will always determine your relevancy with your followers. When you continuously innovate yourself as a brand you will always do better. Runaway is a great song but when people finally get the chance to listen to my album they will get to hear that my sound is not monotonous. How would you describe the younger Cici and what aspects of her still remain with you?

I think the younger me lived to please people and was very insecure about who she was. Now, Cici is more confident and understands that she is not defined by her religion or culture. I now understand that they are just frameworks of behavior that will help guide me on the journey of discovering who I am as a person.

How difficult was it for you to make it as a woman in the industry?

We live In a patriarchal society where men are heads of all social institutions. Because of that women are not afforded equal opportunities so it has been very difficult as a female to break into the industry. An example even when there are events; on posters you’ll see that 99,9% of the artists booked are male. If there is a female she's most probably just the MC

What do you think are the responsibilities of women who have made it in the Industry?

To empower and support one another, which is very rare or non existent. To continue working twice as hard as they do so as to open doors for those who come after them.

Do you believe in love?

I most certainly believe in love. I'm a sucker for romance.