CELEBrating into the weekend 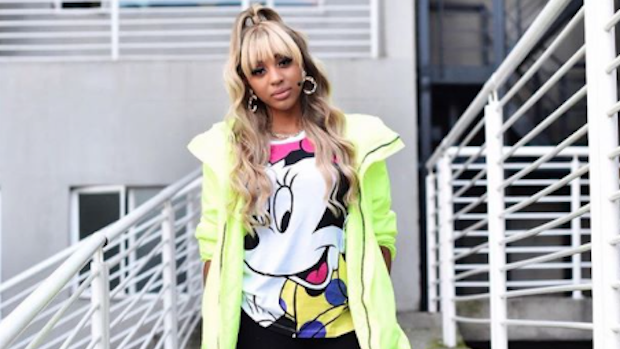 Bragga let us know last night that she, along with Yanga Chief and Prince Kaybee are the new ambassadors for cognac, Courvoisier. This comes after the likes of Bonang, David Tlale, and Anatii represented the brand last year. The news was announced at the Universal Music head office in Joburg. The “CVCollective”, as they have referred to themselves, are strong contenders in South Africa's arts and entertainment industry, so Courvoisier will now be synonymous with urban music.

This comes after Prince Kaybee went to social media to share that just after two months, his third musical offering, Re Mmino has gone platinum.

The 29-year-old singer and the 23-year-old Game of Thrones actress got married last night in a surprise Las Vegas wedding. The ceremony was officiated by an Elvis impersonator at Chapel L’Amour, inside A Little White Wedding Chapel, just hours after the couple attended the Billboard Music Awards (BBMAs). People Magazine reports that there will also be a summer wedding in France.

Third bundle of joy for the Reynolds

Ryan Reynolds and Blake Lively are expecting a third child. Lively revealed this on the yellow carpet of Pokémon: Detective Pikachu premiere where she posed with the baby pump while wearing a sequined daffodil dress. This will be an addition to their two daughters, James and Inez.