Celebrity biographies you have to read These five celebs have written books that reveal details of their lives behind their famous names. The media personality launched his memoire, Dominoes: Unbreakable Spirit penned by Lesley Mofokeng. In the book Somizi shares about living with a chronic illness, which he’s not ready to reveal. In the biography there is also a chapter called The First Time where he reveals his first times, including his first time with a man. Somgaga also touches on his downfall, sexual assault case and more. Queen B’s biography is currently on pre-order. It’s called Bonang: From A – B. The book touches on B’s success in building her brand and looks into in greater depth. It will launch in July. 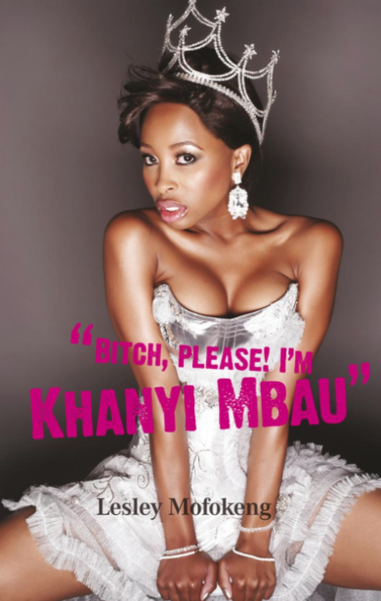 Bitch, Please! I'm Khanyi Mbau was released in 2012 and was also written by Lesley Mofokeng. The book touches on Khanyi’s sudden rise to fame – money, cars and clothes. It also touches on her abusive marriage to ex-husband and father of her child, Mandla Mthembu. In the memoir The Queen of Bling is candid on the hard lessons she learnt from her previous life. In The Kelly Khumalo Story the singer explores her disastrous relationships with men, cocaine addiction, going back to music and an overall look into the highs and lows of her personal life. It also offers a real in-depth peak into how the songstress began rebuilding her life. Eyebags and Dimples is an account of Bonnie’s experience with depression. She writes about her childhood, relationship with her mother and how depression has affected her maternal family.